The oldest Japanese Soy-Sauce Brewery in the world

Historically, our ancestors were vassals of the Asakura clan which was a famous Busho (Japanese military commander) family during the Sengoku (Warring states) period of Japanese history. After the destruction of the Asakura clan, our ancestors began koji, liquor, miso, and soy-sauce businesses. Thereafter, for more than 440 years, we have been making soy-sauce here in Fukui, Japan. 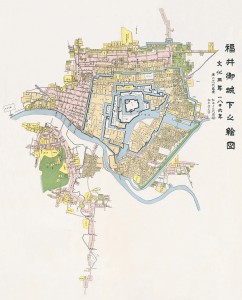 In the 19th century, we were one of the largest soy-sauce breweries in Japan (with a volume of 540.000ℓ a year). In 1859, we began to export our say-sauce to Europe. From that time, Japanese soy-sauce has been used all over the world.

“BAKUMATU’s SOY SAUCE” is a soy-sauce which we make with traditional 19th century manufacturing methods. We don’t add artificial seasonings, artificial sweeteners, or artificial preservatives. This is an additive-free, natural soy-sauce.

The taste of soy-sauce depends on the quality of the water. Our hometown in Fukui Japan is famous for its natural resources. Our groundwater is supplied by the beautiful Mt.Hakusan and is full of minerals. BAKUMATU’s SOY SAUCE is made with the best materials, water, and brewing methods by MUROJI.

In recent years, we have collaborated with Fukui Prefectural University in developing special fish sauce. Through this research, we have discovered some unique liquid seasonings.

“UMASYOU” is a rare low salt soy-sauce which is made from special fish sauce combined with BAKUMATU’s SOY SAUCE. It is as delicious as it is healthy.

“FUKU MURASAKI” is a non-alcoholic soy-sauce which is halal certified. This is the one and only soy-sauce in the world in which alcohol is not included. 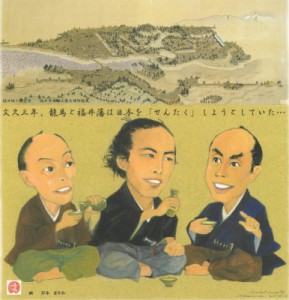 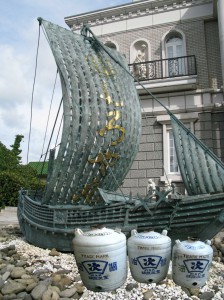 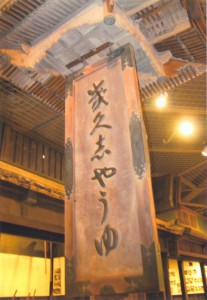